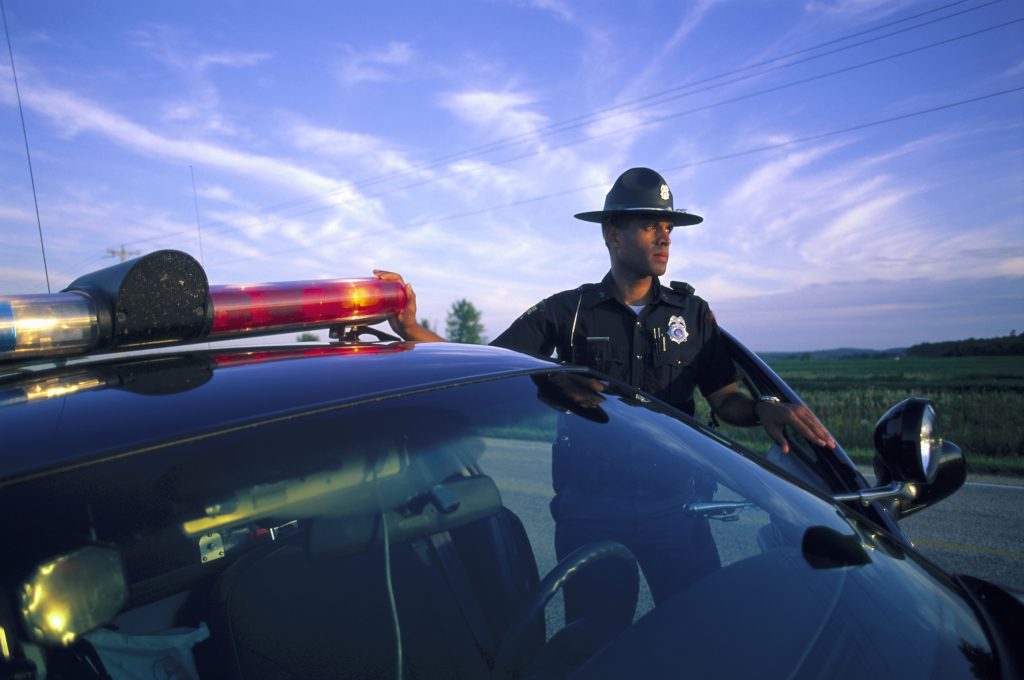 The law is dynamic, not static – it is constantly changing. This reality can be problematic for people who don’t keep up with changes in the law because, as the old saying goes, “Ignorance of the law is no excuse”. Recent changes in Illinois motor vehicle accident and accident prevention laws are significant, especially with respect to DUI offenders.

Penalties for repeat DUIs are stiff in Illinois. In addition to significant jail time, heavy fines and other penalties such as community service, you will lose your driver’s license — the suspension period is five years for a second offense, and 10 years for a third offense (felony DUI).

As of January 1, 2016, if you are convicted of second or third offense DUI, you may petition for early reinstatement of your driving privileges at any time during your suspension period (acceptance of this petition is discretionary, however). If your petition is granted, you will be issued a Restricted Driving Permit for the next five years, and you cannot drive unless you install a Breath Alcohol Ignition Interlock (BAID) device on all cars you own. An ignition interlock device measures your Blood Alcohol Content (BAC) and prevents your car from starting if your BAC exceeds the legal limit.

In Illinois, a fourth offense DUI results in lifetime revocation of your driving privileges. As of January 1, 2016, you can apply for reinstatement of limited driving privileges after five years of suspension, if and only if you can prove that you have practiced complete abstinence (no alcohol at all) for the past three years. You will be issued a Restricted Driver’s License, and you will be required to install a BAID device of every vehicle that you own.

Some people have criticized these new DUI laws as too lenient. Supporters argue that people with long-term driver’s license suspensions are likely to drive illegally anyway, and that the new laws will make Illinois roads safer by legalizing these drivers but requiring them to install BAID devices on their cars.

“Scott’s Law” requires motorists to exercise special care when approaching emergency workers or the scene of an emergency by, for example, changing lanes or yielding the right-of-way to make way for an ambulance. The same requirements also apply to garbage trucks and road maintenance crews. As of January 1, 2016, the scope of Scott’s Law will be expanded to include recycling trucks. Violation can result in a two-year license revocation and a $10,000 fine.

Electric cars (including hybrid cars) need special parking spaces for external battery charging. Recently, businesses and other establishments have been designating special parking spaces for electric cars. Unfortunately, these parking rules have been widely ignored by non-electric motorists who park in spaces designated for electric cars. Illinois’ new electric car parking laws put teeth into the parking rules by allowing owners to tow cars that violate their rules and by imposing a $75 minimum fine on violators (in addition to towing fees, of course).

The Illinois Wage Payment and Collection Act (IWPCA) is a state statute that outlines the rules and regulations regarding payment of wages. It is the … END_OF_DOCUMENT_TOKEN_TO_BE_REPLACED

When someone is injured, the question often arises of “who is to blame?” It’s a simple question, which can sometimes have very complicated answers. … END_OF_DOCUMENT_TOKEN_TO_BE_REPLACED

Throughout the year, in the wake of Donald Trump’s inauguration, there has been cause for hope that the states and cities of this country would use … END_OF_DOCUMENT_TOKEN_TO_BE_REPLACED