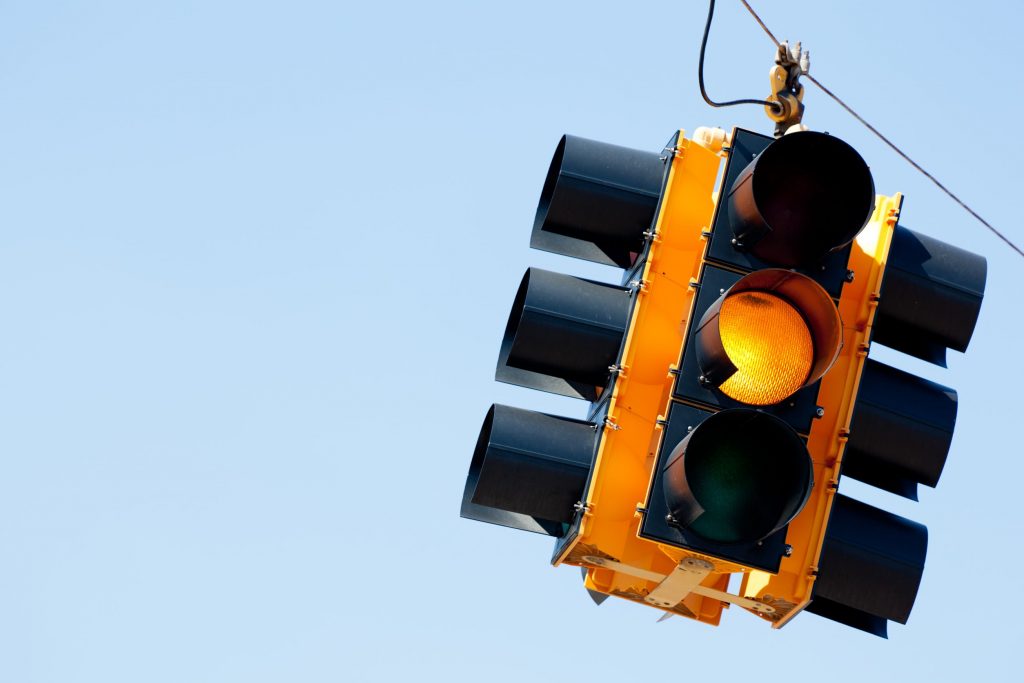 Recently, Chicago Judge Kathleen Kennedy approved the progression of a class action lawsuit against Mayor Rahm Emanuel’s administration on grounds that the city did not give enough notice for speed camera and stoplight violations.

According to plaintiff attorney, Jacie Zolna, this case could potentially affect nearly 1.5 million Illinois motorists. The case accuses the city of breaking state law by shortening the time drivers have to challenge their alleged traffic violations in Court. This is not the first time the issue of traffic violation resolution has been an issue for Mayor Emanuel’s administration. In September, Emanuel’s offices attempted to pass ordinance that would allow drivers to challenge their violations for a second time, or retroactively.

Zolna argues that the city administration violated the right of due process to its citizens and that these fines should be reimbursed. “It essentially means that every ruling in this case could affect millions of people,” stated Zolna. However, Zolna also noted that persons who believe they may be affected by this case should not take any action, and will be contacted if they are involved.

The case recently addressed tickets that were administered through May of 2015 which were issued a “notice of final determination” before the state law 21-day requirement. Additionally, the case addressed late fees that  may have been issued before the mandatory 25-day limit.

There are other traffic law hearings scheduled for later this month. Redflex Traffic Systems Inc. CEO Karen Finley is scheduled to be sentenced later this month as part of a $2 million conspiracy to bribe a city hall member for every new stoplight camera brought up in the city. The company has already brought up 384 stoplight cameras throughout Cook County in Illinois, and has drummed in nearly $600 million in fines.

Zac Pingle was born in Florida, and grew up in several places across the United States. From a young age, Zac developed a taste for writing, reading under trees and getting into trouble. Currently, Zac resides in Oregon as a college student where he aspires to become an English professor.

The Illinois Wage Payment and Collection Act (IWPCA) is a state statute that outlines the rules and regulations regarding payment of wages. It is the … END_OF_DOCUMENT_TOKEN_TO_BE_REPLACED

When someone is injured, the question often arises of “who is to blame?” It’s a simple question, which can sometimes have very complicated answers. … END_OF_DOCUMENT_TOKEN_TO_BE_REPLACED

Throughout the year, in the wake of Donald Trump’s inauguration, there has been cause for hope that the states and cities of this country would use … END_OF_DOCUMENT_TOKEN_TO_BE_REPLACED